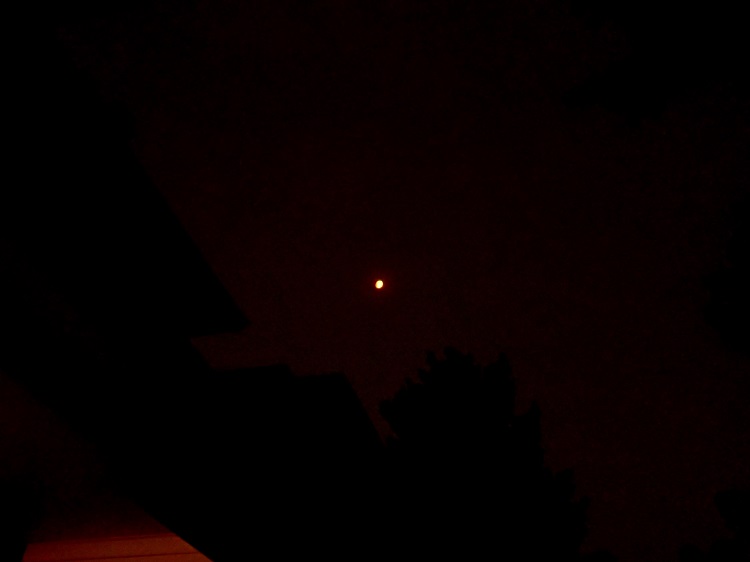 I saw him in 55 when the trains ran

I was fresh out of college, westerner in a foreign land, had lint on my suit and grease in my hair, was pleasantly surprised to see a fellow foreigner visiting the turbulent region which was undergoing a massive despotic shift at the time

He sat way in the back car, had some sort of soup in front of him, delicately picked up a cracker with his old wrinkled hands and it fell into the broth. he gave it a swirl and blew on it, and looked up when he saw me watching him. On trains there's a sort of familiarity you achieve with your fellow passengers. I can't describe it but it comes naturally with the rustle of the tracks below and the soft whisper of the land passing by

Have a seat, he mumbled. He was old enough to be my grandfather, wizened yet sprightly, full of life. Energetic and bubbly, and behind his horn-rimmed glasses I felt he had something to teach me, as strange as that sounds now

I sat next to him, and I stared into his eyes, and they stared back at me, and all the while up ahead in coach class I could make out the calm chatter of Asian businessmen. I wondered what he, a stranger, undoubtedly American like myself, could be doing out here in the switchyards

Soon enough he dipped his spoon in, it was holding some kind of wriggling thing, some pinkish brown aquatic flesh. He moved as he raised it to his lips. A conoisseur of cuisine, to be sure- one who had sampled many dishes the world over. I averted my eyes as he inserted the thing, still wriggling, between his parsed lips, then wiped his mouth with a cloth napkin and sat back, giving a delighted sigh

What brings you out here? he whispered as hills enshrouded in darkness, the secrets of the Orient, drifted off and the whistle blew, signaling arrival at a station. The inertia knocked a salt shaker over, and I righted it. try as they had, the trains here were still far from smooth or luxurious

Through his eyes I saw a swirling mist, his glasses fogged and behind this layer of condensation I noticed something like a red glow, ever so slightly red, scarlet there in the silence of the train that had stopped. I could hear the people boarding, maybe three cars down. Footsteps on the woodenslats, slats which then became rugs. Luggage nestled in the overhead compartments. Idle chatter

How do you do that? I asked in awe

Enhanced sensory perception, he said. Comes with the trade. You see things long enough, hear enough, it all comes together. One large world, infinitely repeating. Nothing new under the sun, as they say. Care for more? I nodded

He took off his glasses, blew on them, wiped them with the napkin, then replaced them. the light came back, the car seemed to darken, and I saw the interior of a cafe. Perhaps one street down. A brawny sailor and his companions, bartender pouring drinks, people singing tunes I didn't know in a language I didn't know- not Cantonese, not Mandarin, a strange and beautiful song. Then the vision faded, and I was back in the car. The wheels had started up and they were quick. I looked at him, didn't know what to say

That's quite alright, he said. But, of course, there is a cost to all this

Things in his soup wriggled. he blew on them

Every time, he stated bluntly, staring out the window at the beautiful Hong Kong sky. Every time, it takes a few seconds of your life off. Sometimes even minutes. The universe is an intricate network of give and take, cost and labor, I suppose you'd best call it entropy. Everything has a price. With us it's time. Your life will be a little shorter. Unless

The train stopped, the speaker came on and I knew it was my stop. A few minutes off my life, who could say. Something had happened, he had powers of which I knew not, but those could be reconciled another time, another place, another year

This is my stop, I said, as I picked up my suitcase and shambled out the door. i left him there, eating his meal, lights on in the car and outside the cricket-filled hazy darkness of a Hong Kong night